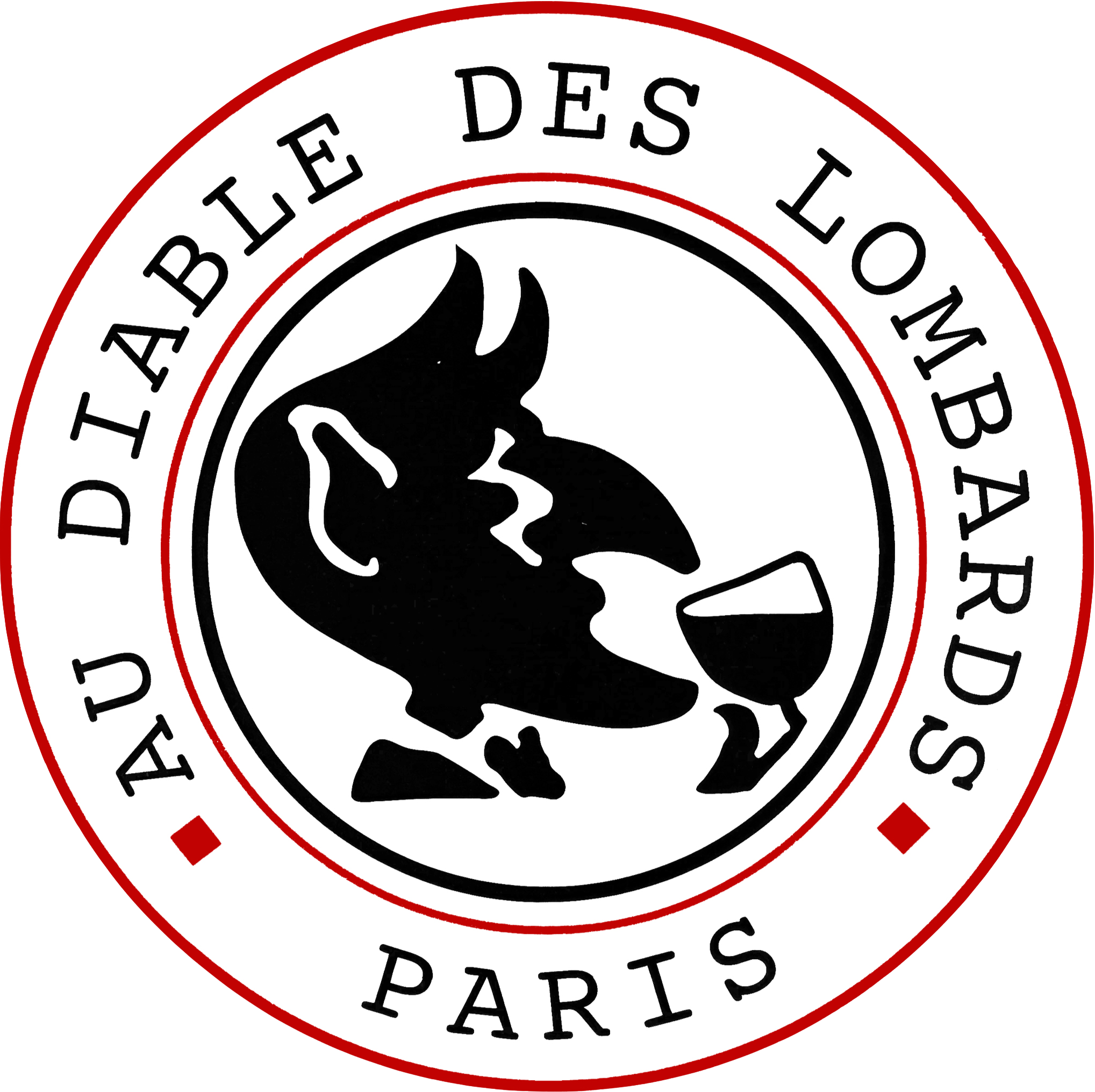 In the Middle Ages, in the heart of the mercantile Europe the district of Les Halles is at the same time a way of access to the provinces of the North and their stuffs and a crossroads leading to the big ports of the Channel.

Main supply center of the capital, it was also, the belly of Paris, symbolized forever by the Baltard pavilions, now missing.

The street Lombards it, takes its name from pawnbrokers Italians who had taken up residence under Philippe Auguste ...

Coincidence: Boccaccio was born in this street of an adventure of his father a Lombard of Florence, with a Parisienne ...

Originally, the Devil Lombards (which was next to a bistro), was a warehouse rental of devils, these two-wheeled carts used to transport the goods.

The bistro, which frequented the Forts des Halles, became a bar and the warehouse one of the very first restaurants in the American style of Paris. 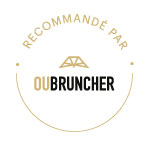